Classic Bread Pudding with Vanilla Caramel Sauce is a dessert not for the faint of heart. Made with soft brioche bread, this sweet treat is a favorite! 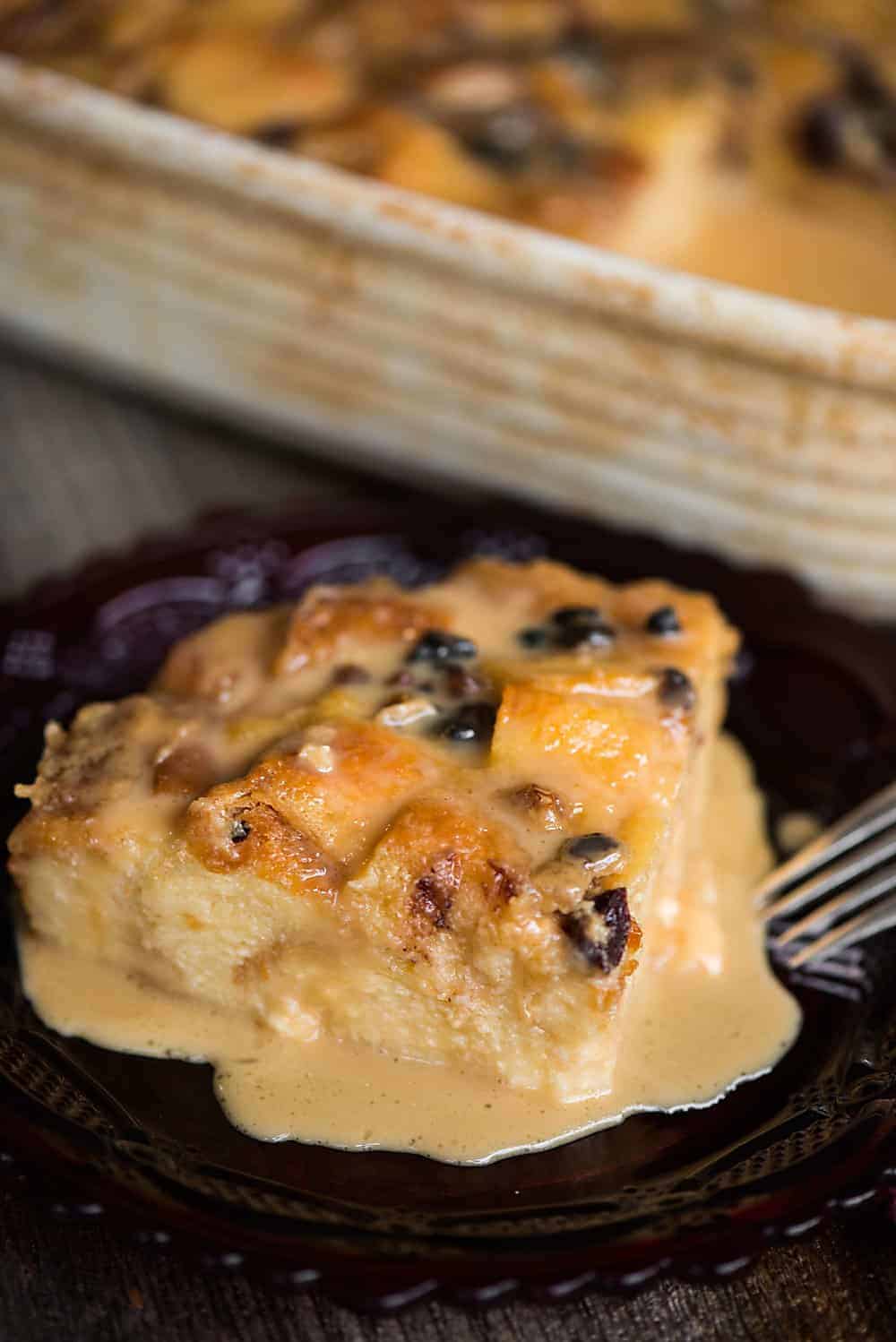 One of the naughtiest desserts around is bread pudding. Its look may be deceiving because there's no chocolate or visible sugar, but don't be fooled. This Classic Bread Pudding with Vanilla Caramel Sauce is a dessert that most certainly falls into the decadent category. The sheer amount of butter and sugar make this recipe super naughty, but at the same time, absolutely rich and delicious. 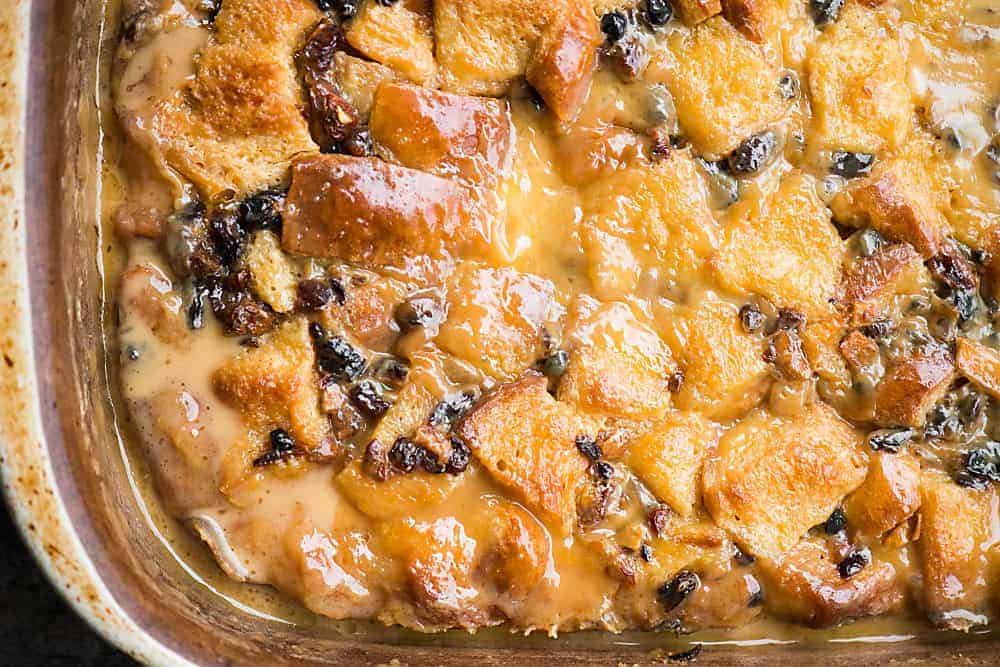 Some recipes call for day old bread. I am a firm believer that brioche is the absolute best choice for bread pudding. Not only is is super soft and sweet, but it absorbs the liquid mixture perfectly. Traditional bread pudding calls for currants, but I didn't have any so I made a quick substitute by using an assortment of dried fruit. I almost omitted them completely, but I'm glad I decided to add them for a couple of reasons. First, this bread pudding is pretty darn sweet and although the dried fruit is also sweet, it adds an extreme tartness that really balances out with all that sweet. Second, the dried fruit adds an extra texture to the mix. This bread pudding gives you soft in the middle and crunchy from the top, but the fruit adds an unexpected chewy factor. 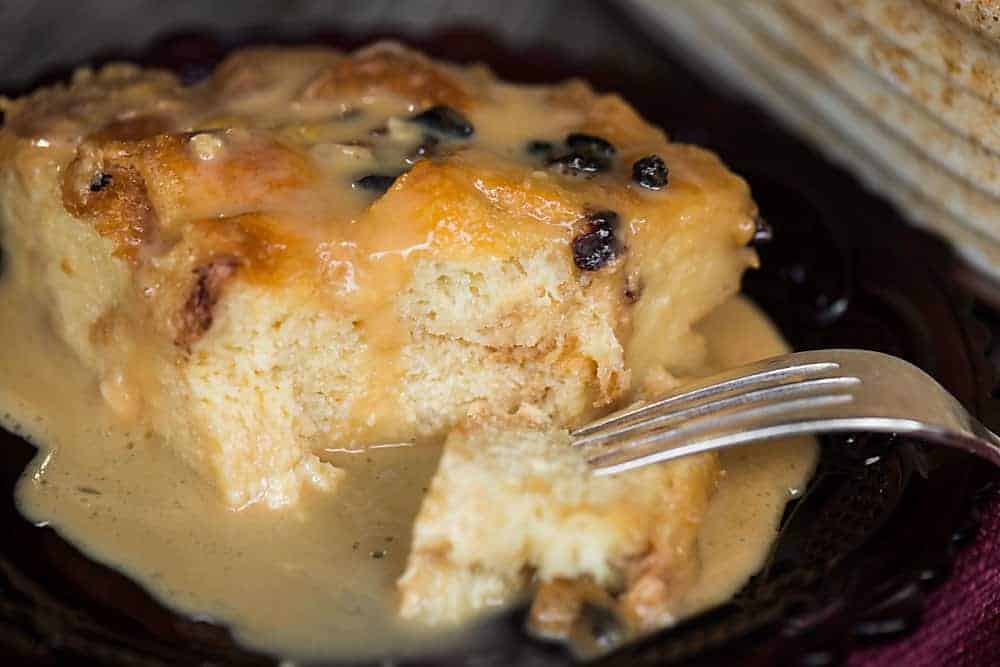 Baking Dish: This baking dish is a must-have for any home cook. I actually have 3 of them in my cupboard, and each dish comes with a lid for storing leftovers or taking your dishes on the go.

Mixing Bowl: These mixing bowls get used just about every day at my house. The grip handle makes them easy to hold and the pour spout makes them perfect for batters!

Medium Saucepan: I don't what I'd do without this saucepan. It gets used in my kitchen every day. The glass lid even has strainer sides so I even have a colander for pasta!

Make your own challah bread with this recipe: https://selfproclaimedfoodie.com/challah-bread/

This post first appeared over at Real Housemoms where I was a contributor.