Warm your belly this fall with a Hot Apple Toddy made in your slow cooker with apple cider, clove studded oranges, whiskey, and real whipped cream. 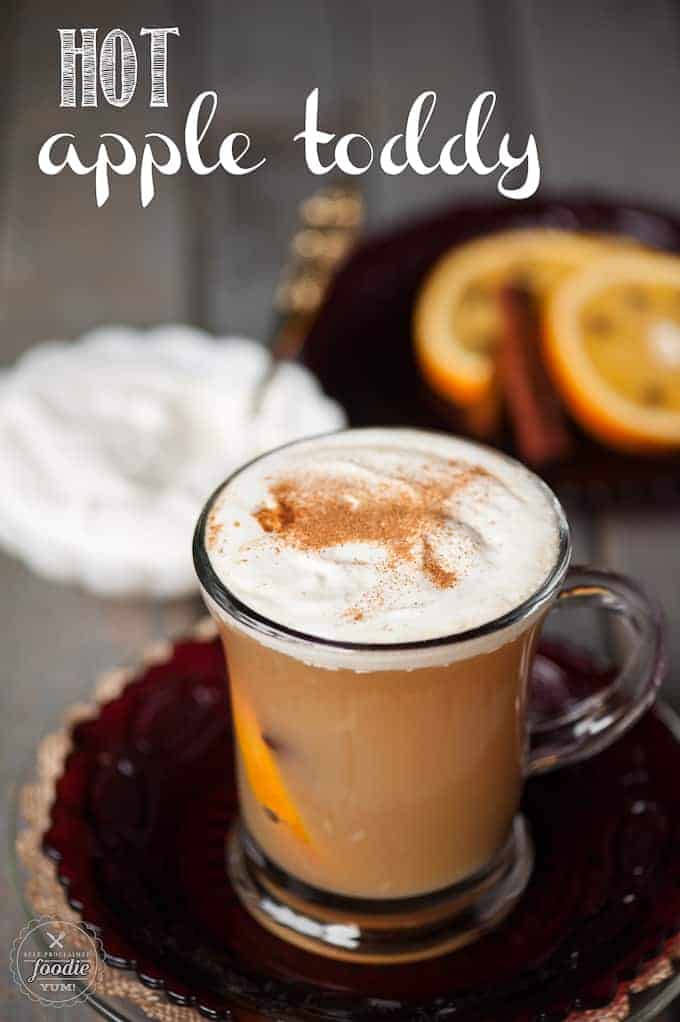 Thanksgiving is right around the corner. The second August rolls around, I'm all about everything-apple. From the second they are available at the farmers market up until I simply can't stomach the sight of anything apple related (which usually happens by February or March), I can't get enough crunchy tart juicy fresh apples, not to mention fresh apple cider, pie, apple brown betty, and even savory dinners with apple. The first time I had hot apple cider out of a crockpot was at a Thanksgiving dinner. The hostess had actually put butter in it. Although I wasn't a huge fan of the fat that floated to the top, I have to admit there was something lovely about the decadent richness the fat added to that warm fall drink. I much prefer, however, to add a dollop of whipped cream at the end. 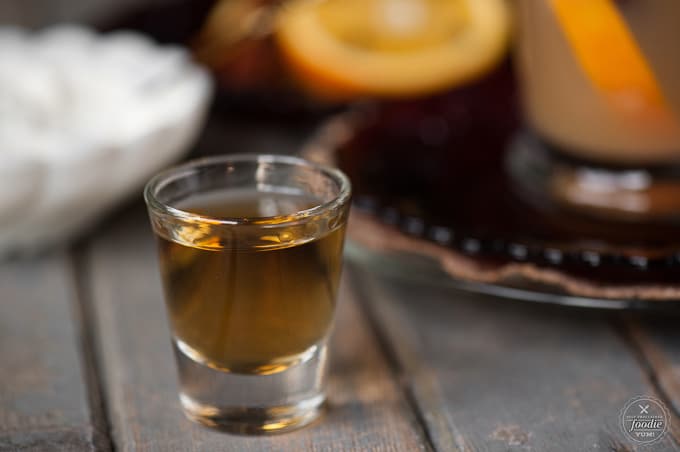 This classic fall drink, of course, can be made kid friendly simply by omitting the booze, which is exactly why I don't add it to the crockpot. That, plus the fact that I wouldn't want any of the alcohol to burn off! You can really use any kind of liquor you want too - rum, bourbon whiskey, whatever warms our belly. My husband is a whiskey lover so that was my liquor of choice, but feel free to set several choices out for your guests and see what they prefer! 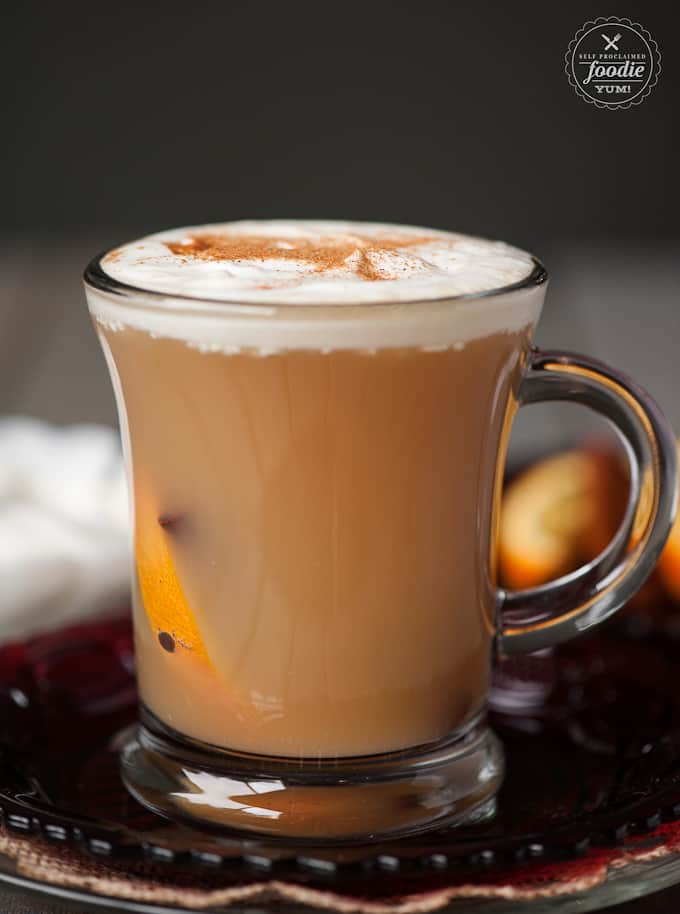 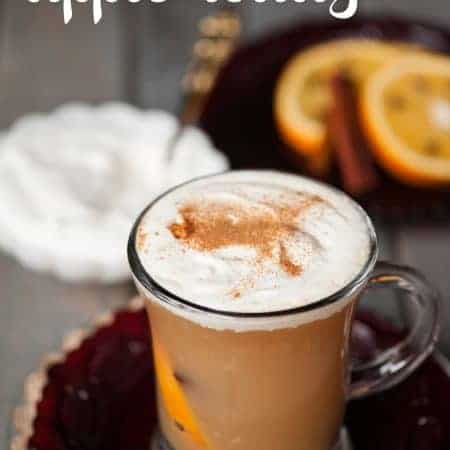