Paleo Coconut Macaroons are a no bake snack or dessert full of healthy fats and natural sugar made with raw coconut butter and maple syrup. 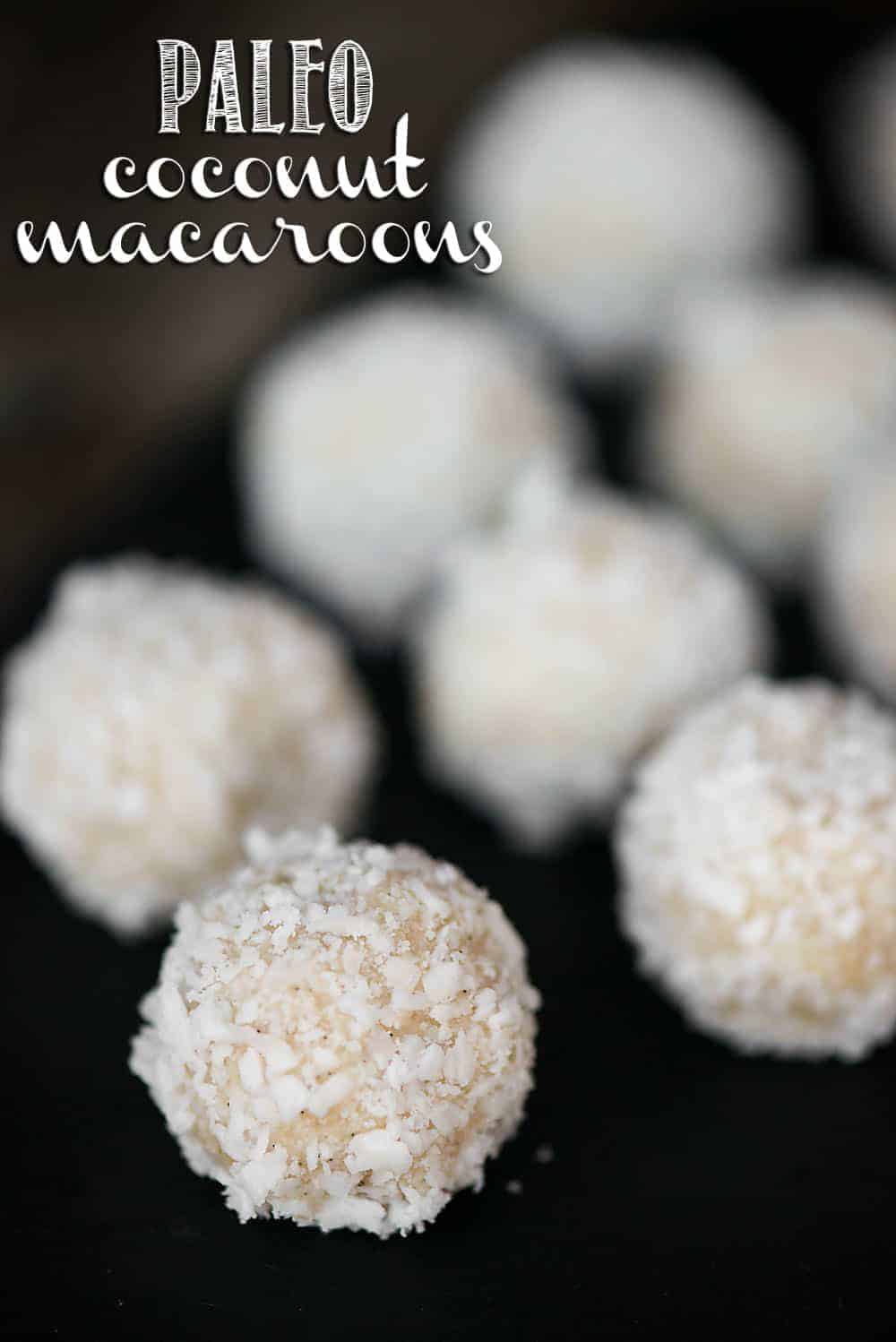 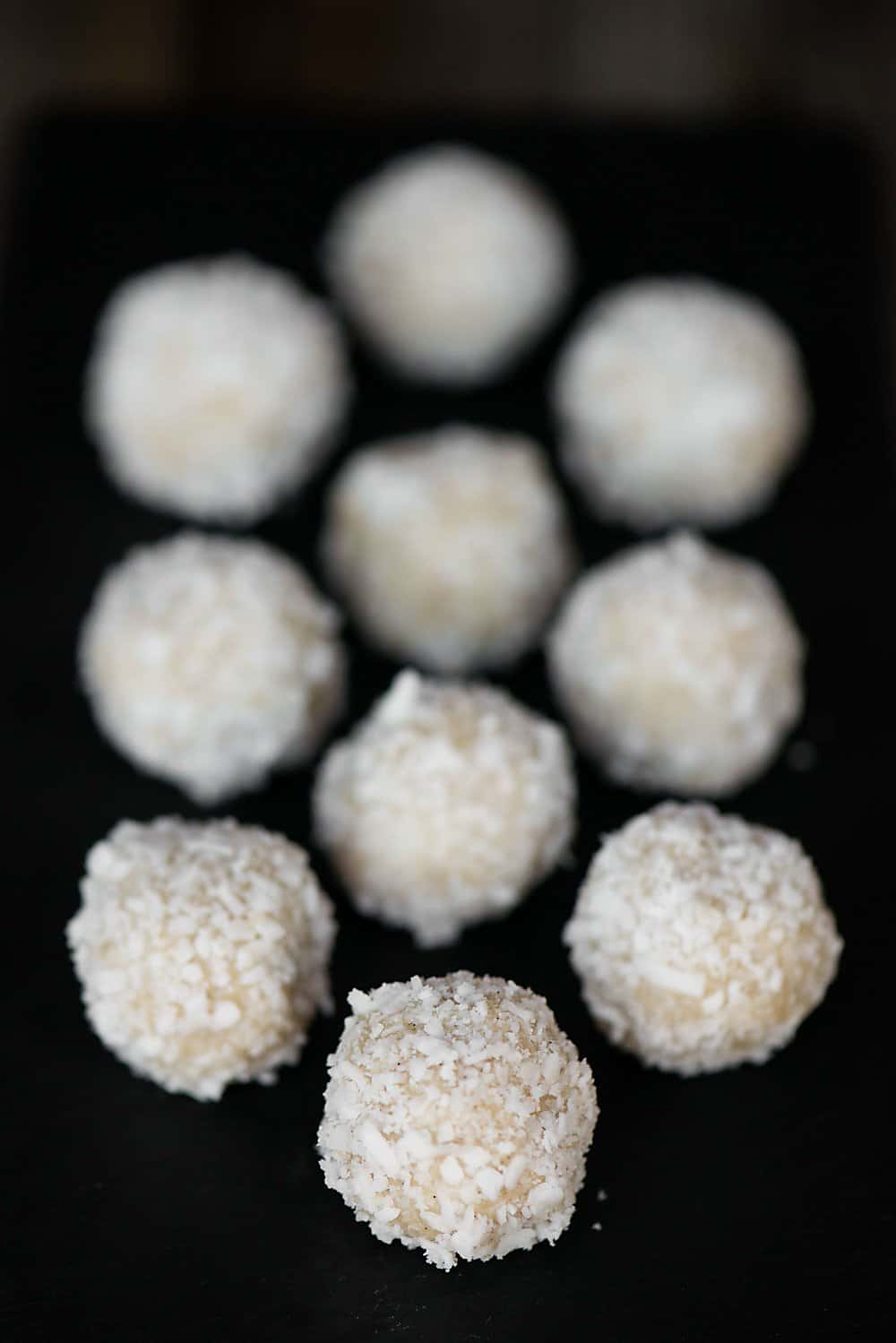 I have a friend on a restricted diet and he's always looking for sweet paleo snacks, so I sent his wife home with these coconut macaroons. I told her that they are best served at room temperature but to store whatever is leftover in the refrigerator. She said that advice fell on deaf ears because the coconut macaroons were gone in just a few minutes. Could I have sent the chocolate dipped coconut macaroon cookies that I usually make? Not if they were going to be eaten by their paleo family. Did I mention these are raw? Again, that equates to a stupid easy paleo recipe when you don't even have to bother cooking.

What is a paleo diet? 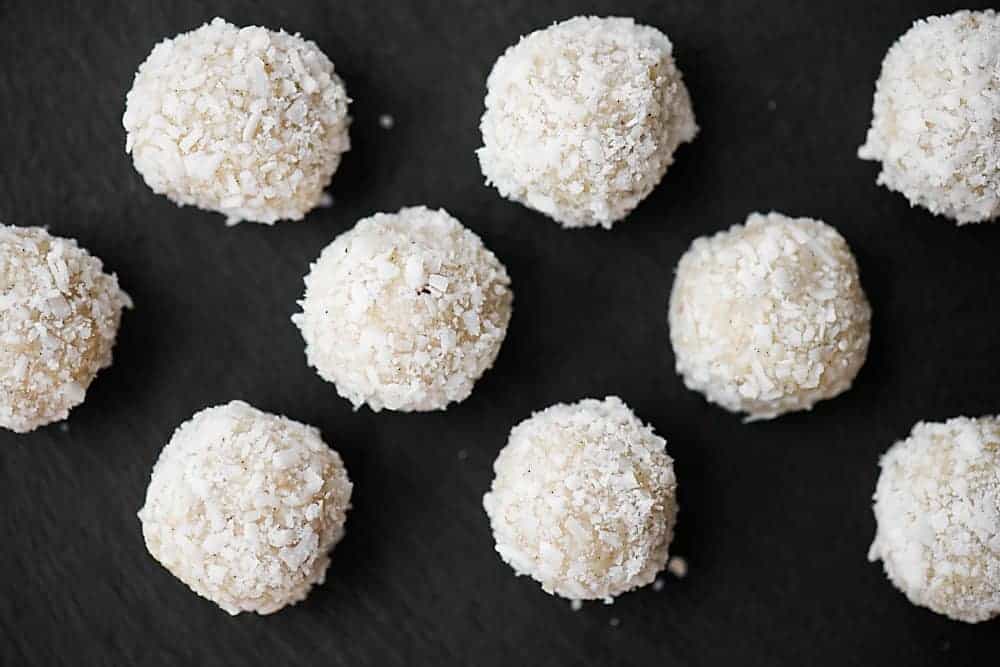 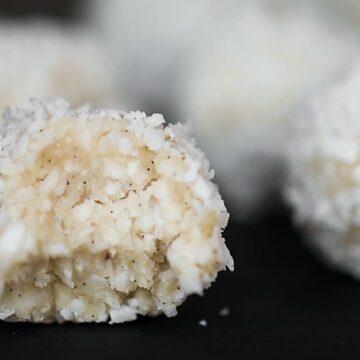