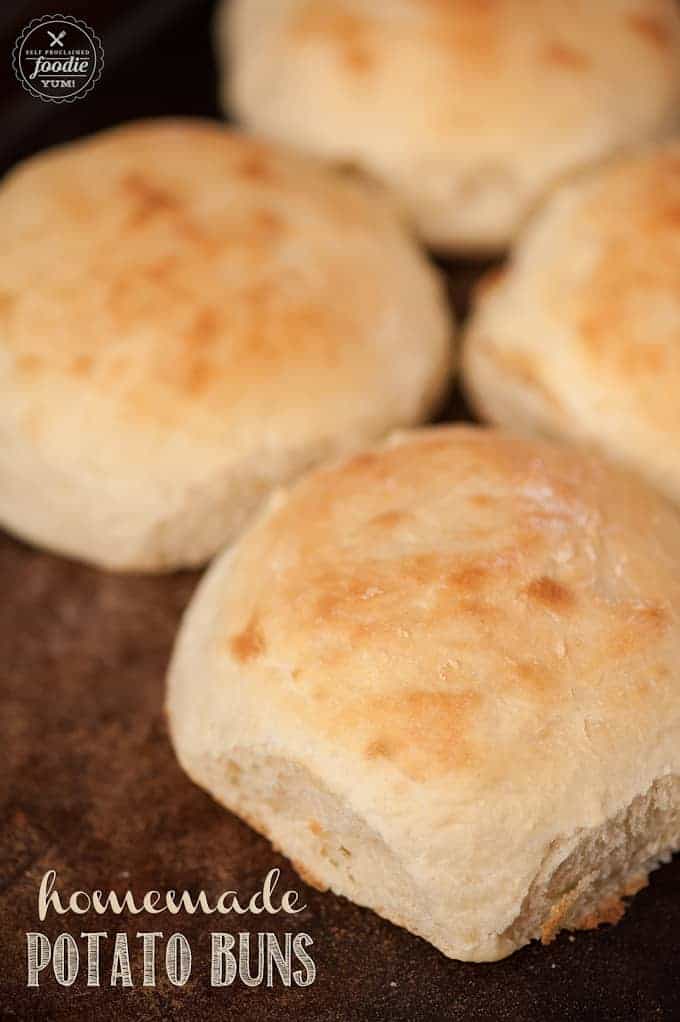 Do you ever get so stressed out that you feel completely frozen?  On the day I made these buns, I was feeling this way. I was completely overwhelmed with life and work that I felt paralyzed. Usually, the only remedy when I feel this way is to drop everything and clean. That's right. For whatever reason, its my brain's insane way of gaining control back. I think it has something to do with feeling accomplished. Needless to say, my husband kinda likes it when I hit that point. But for whatever reason, on this particular day I was feeling so overwhelmed that I made buns. Say what? 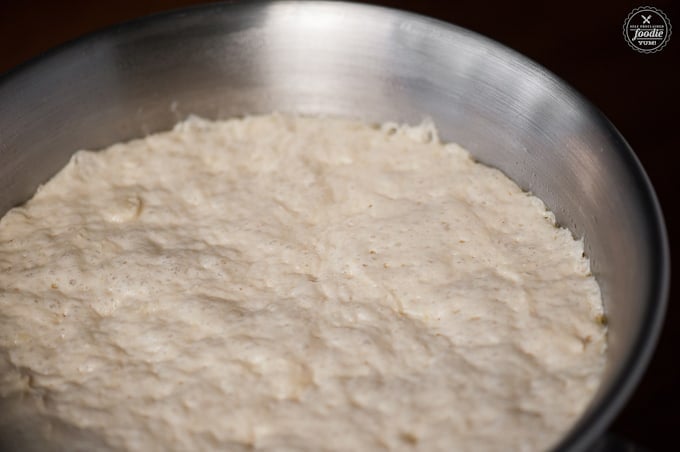 Yep. I made homemade buns instead of actually doing something that was on my must-do-or-I'm-gonna-get-fired list. Making buns isn't difficult, but it is time consuming because you have to let the dough rise not once, but twice. Potato buns are especially a good idea when you already have leftover mashed potatoes in your refrigerator but did I? Of course not. My paralyzed brain thought it was a good idea to not only make homemade buns, but buns that required cooked potato, so that's what I did. Only, I was so stressed out that I forgot the first batch of potato was cooking, all the water evaporated, and they were horribly burnt. Did that stop me? Nope. I got that pot soaking and threw more potatoes in a pot of water to steam on the stove. I'm certifiably crazy like that. 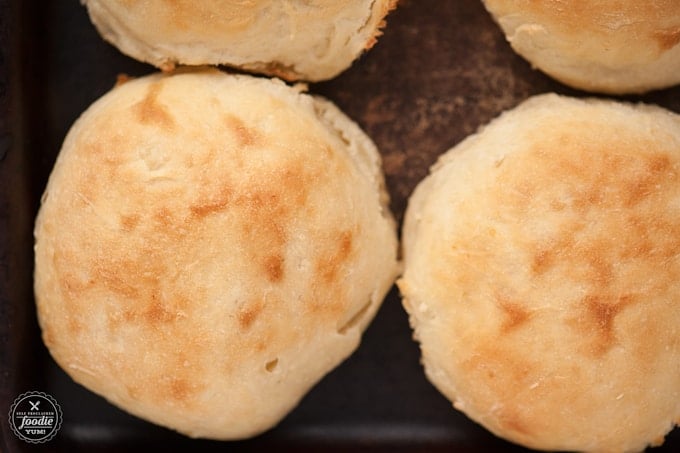 Wanna know something? They turned out so good. Like crazy good. I have the hardest time finding buns that I like at the store. These were not only flavorful, but the texture couldn't be beat. They held up perfectly against my stuffed bacon jalapeno cheddar burgers and the entire family loved them. The best part? For whatever reason, the bun making process reset my brain and I was able to function once again after they were done baking. Success. 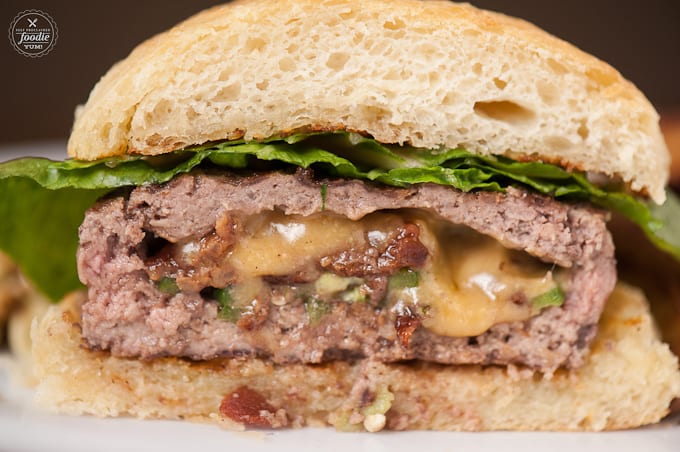 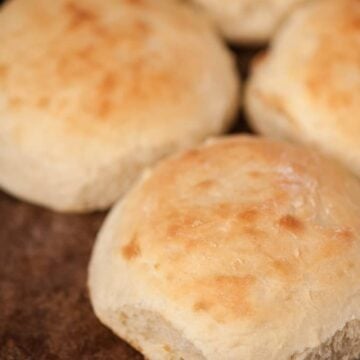